Home News News:-INDUSTRY IS ON FIRE THE BATTLE BETWEEN THE TWO NIGERIAN RAPPERS IS SET

News:-INDUSTRY IS ON FIRE THE BATTLE BETWEEN THE TWO NIGERIAN RAPPERS IS SET

News:-INDUSTRY IS ON FIRE
THE BATTLE BETWEEN THE TWO NIGERIAN RAPPERS IS SET 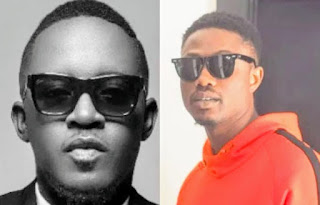 After the vector diss M.i abaga Jude the rat.
Fans,celebrities said there should be face to face rap battle on stage between M.i (Mr incredible)  and Vector tha Viper. 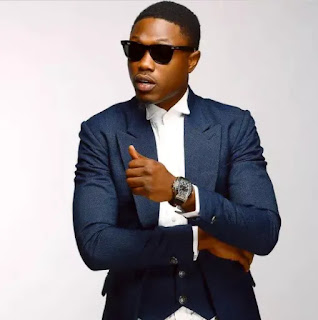 So Vector the viper, came out to agree to the rap battle, while Mr incredible aka M.I Abaga remained silent.
The choc city boss, tha chairman however, remain silence, as he came out just recently to say he was going to discus it with  his management about it.
And , fans are keenly waiting for Mr incredible M.I Abaga to make his final decision, hopefully, to agree.
It seems like what started as a small beef will end as one of the biggest reality shows in Africa. 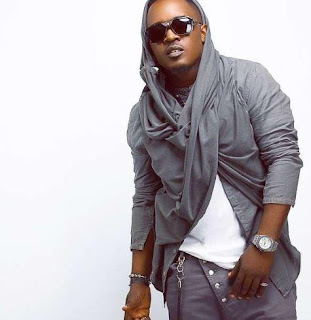 Mr incredible M.i Abaga
Is not too long ago, when the two rappers were engaged in diss rap combat both in music and also social media, which caused alot of attention on social media.

While suddenly, fans started demanding for a rap battle between these two rappers to prove to them who's the best rapper was.

This is interesting because others celebrities  joined in and alot of money was raised to reward the winner.

Rapper Willie XO who is America Nigerian base artiste,  set the sum of 30 million Naira, and Hushluppi who also added 10 million Naira.

And also Nigeria Award winning Popular producer, Samklef who also said his going to add five million Naira to the best of this face to face rap battle between Mr incredible and tha viper.