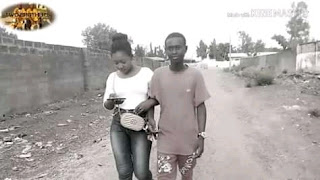 A great improvement in kin nupe Land
As two Brothers Comedy are into the next level.
On 12-march-2020 two brothers  comedy officially announced that they are going to release film with title Bida Gidah Ne 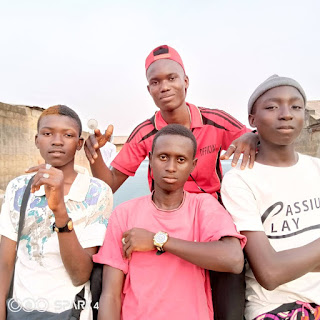 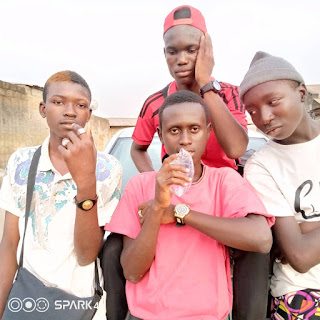 Bida Gidah NE as the name implies Bida is the house meaning is my home town my place. Twins brother  are one of the top comedians in the North bida city, with so many Awards, so with that they want to proved to bida people, and their fans that what ever they do or where them go, dey will never forget their language and home town. And  them decided to come up with this film call BIDA GIDAH NE this is going to be super dope far different form nupe movies, so stay anticipated and keep supporting two brothers comedy.
Stay anticipated dropping soon.