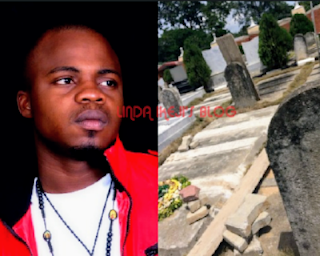 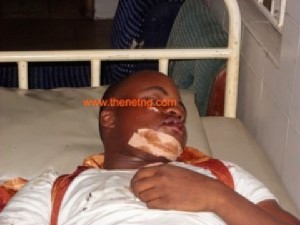 Oladapo Olaitan Olaonipekun, which is popularly know  as Dagrin CEO which was born (25 October 1984  and death on 22 April 2010), was a Nigerian Yoruba Rapper from Ogun, Nigeria. Also A film of his life which is entitled as Ghetto dream was released in April 2011.Dagrin home was in Meiran, Alagbado, Lagos. While His style of Rapping incorporated Yoruba, English and also Pidgin English. In 2010 he was nominated for the Nigerian Entertainment Awards for Best Album (C.E.O. ), Hottest Single "Pon Pon Pon ", Best Rap Act and Best Collaboration with vocals. [3] His album C.E.O. (Chief executive Omota English: Chief Executive Gangster) won the Hip hop World Award 2010 for best rap album. [4] From it came the singles "Pon Pon Pon", and "Kondo". Dagrin worked with other Nigerian artists such as Y.Q, 9ice, M.I, Iceberg Slim, Omobaba, Terry G, Ms Chief, Owen G, K01, code, MISTAR DOLLAR, TMD entertainment, Omawumi, Chudy K, Bigiano, and Konga. He associated with music producers like Sossick, Dr Frabz, Sheyman, Frenzy and 02. One of the song he sang from the album C.E.O. was If I Die , it was as if he knew he was going to actually die after the release of that album. [5]
He died at the age of 25 on 22 April 2010 after a vehicle accident in Lagos , Nigeria. [1]
Legacy
This section does not cite any sources. Please help improve this section by
adding citations to reliable sources . Unsourced material may be challenged and removed . 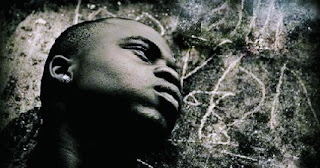