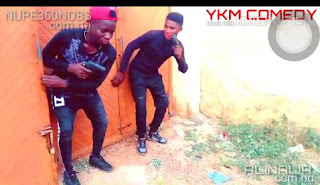 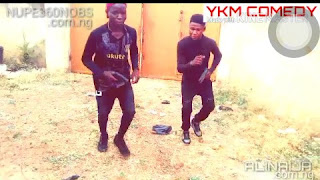 YKM  comedy come through with another. Super excited comedy after the released of fake gun episode 1 which trending all over and make people  laugh, make them forget their sorrow, they decided to drop episode 2 which is More funny than that of the episode one and this title “FAKE GUN episode 2” PLS don't forget to SUBSCRIBE to our YOUTUBE Channel is Free once you subscribe you Will be receiving our latest comedy all the time for free 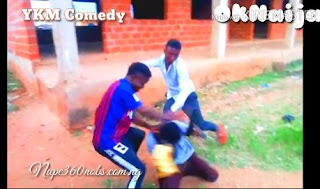 YKM comedy come through with another super excited comedy title “FAKE GUN”this comedy will make you laugh and make you forget your sorrow, download enjoy and share it with your friends. And pls don't forget to click on the red bottom to subscribe is free