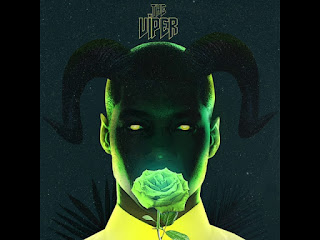 M.i abaga the king of African rappers Finally! replies the viper Vector with “The Viper”, this isn’t a Diss but a compassionate track for VEC.

The chairman M.I Abaga releases a new single after much anticipation by hip-pop fans for a new track from the Chairman to Vector.
Also read M.i abaga letter to vector diss

The new song is titled “The Viper “, on this M.I gave Vector Maturity instead of lashing him. He shares with VEC how to be Success and become a Boss & join the Higher Authority. ‘ Vector is just bitter because he did get a feature, but i still love him like a son‘… M.I plays a fatherly role on this record and shared some wisdom to Vector.