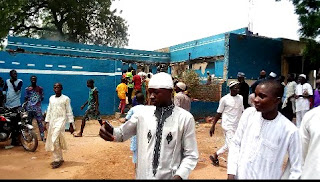 Road safey agent are agent whose work is to stay in highway incase of  too much speed or accident.

According to the people of Bida local govt said that this is not the first time road safety has caused trouble like this in Bida, because road safety have also chase a woman before which lead to her accident just because of little money they we get. 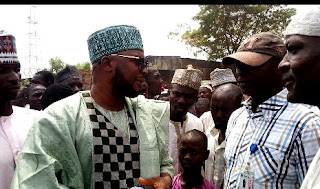 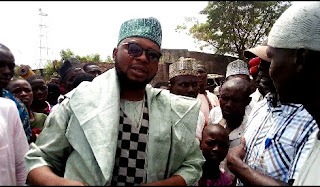 Road safety in bida are not doing their duty properly because road safety not supposed to chasing anybody, and is not the duty of road safety to ask for car particulars, rather to check cars without seat belt and ask them to replace it, than to bill them and ask them to pay some ramsome and direct people to go and pay in the bank for no reason.


People of bida said that we want the chairman of bida and other council should look into this issue of road safety because they don't know their work so with that they should be band from bida if not, next time they will not take it likely with them until a member of road safety die too.